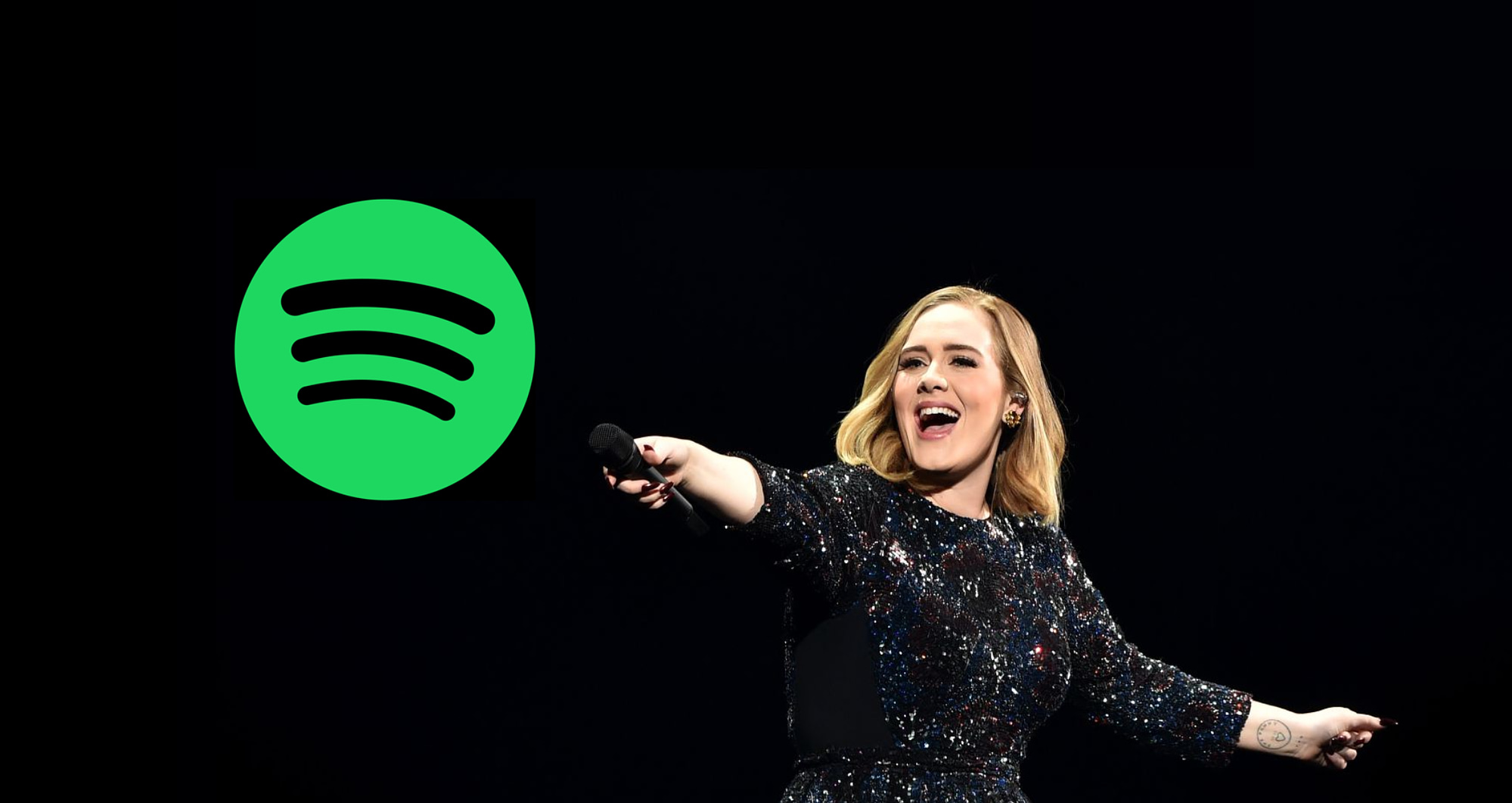 We share the most relevant news in technology and startups from November 22 to November 26. 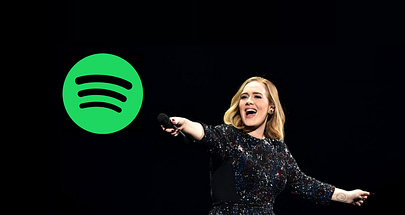 Adele convinced Spotify to remove the shuffle feature from albums.

The British singer requested the deactivation of this option in the streaming music service so that the songs are played in the order in which they were put on the discs.

“We do not create albums so carefully and thinking about the order of our song list for no reason. Our art tells a story and our stories should be heard as we intend. Thank you Spotify for listening,” Adele said on Twitter.

Spotify replied “anything for you”.

Fibonacci numbers can be found in many aspects of the natural world, including flower petal arrangements, the shape of hurricanes, the family tree of a bee, and even DNA molecules.

Elon’s response: “If JPM doesn’t withdraw their lawsuit, I’ll give you a one-star review on Yelp,” Musk told the WSJ. “This is my last warning!”

Listen to our new podcast “ Hello World ” available on all platforms!