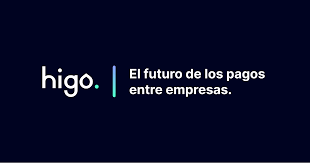 These are most relevant news in technology and startups from September 27 to October 1.

Elon Musk is the richest person in the world again, replacing Jeff Bezos 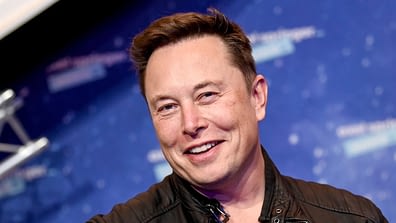 “I will send a giant statue of the digit ‘2’ to Jeff Bezos, along with a silver medal.” Elon Musk responded to the news.

According to the Astro company, it will have four central pillars.

“During development, we realized that giving Astro a personality would make regular interactions more enjoyable. We use feedback from hundreds of internal reviewers and also draw inspiration from principles of film, television, games, and animation to develop a personality that makes Astro unique. Astro uses its digital eyes on its rotating screen, body movements and expressive tones to communicate. “

Higo aims to transform B2B payments for SMEs in Latin America. It was founded by Rodolfo Corcuera, Juan José Fernández, and Daniel Tamayo to automate processes and provide cash flow visibility, especially for small businesses. According to INEGI data, “informal” companies represent around 23% of Mexico’s GDP.

Six months after raising $ 3.3 million, Higo announced this week that it has raised $ 23 million in a Series A round led by Accel.

Accel’s Amit Kumar notes that the Palo Alto-based firm has been “very active” investing in LatAm, and that Higo represents its largest Series A investment in the region. Accel believes there is a significant opportunity in Latin America “to build the next generation of fintech rails.”

To learn more follow us on any of our social networks as: