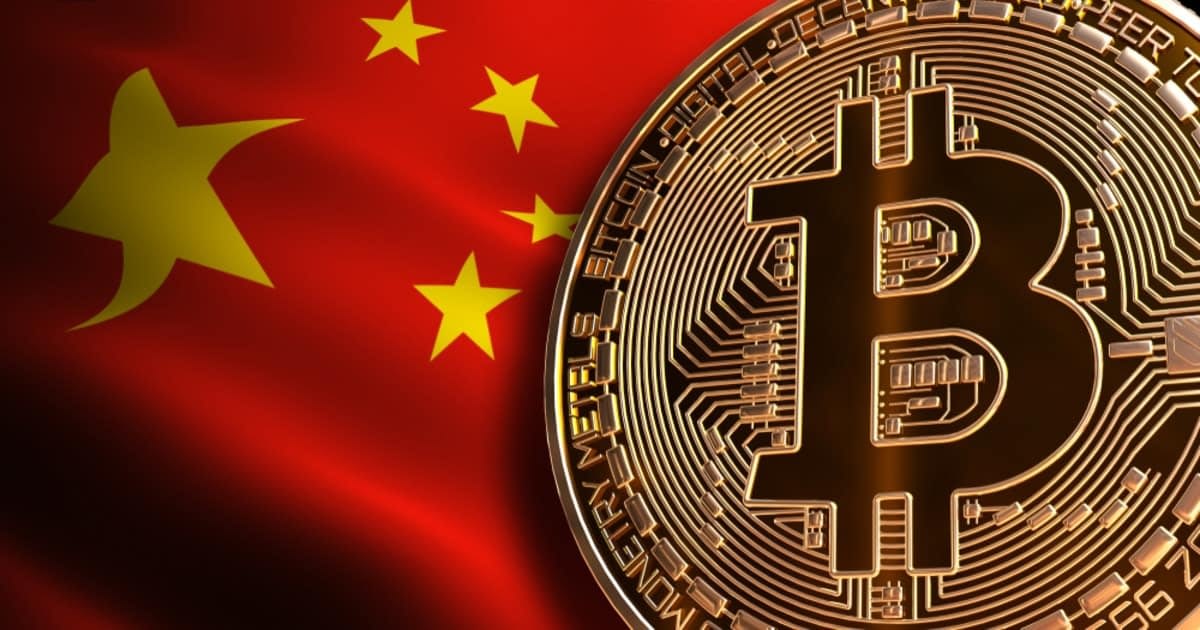 We share the most relevant news in technology and startups from September 20 to September 24. 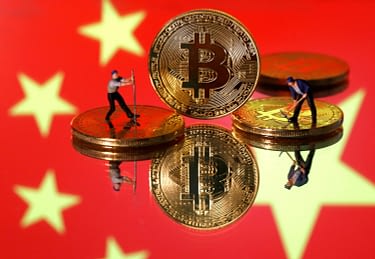 The People’s Bank of China (central) published today a statement in which it explained that “cryptocurrencies are not legal tender” and declared that virtual currency transactions are “illegal” for “altering the economic and financial order.”

The People’s Bank, along with nine other Chinese government institutions such as the Central Administration of Cyberspace and the Ministry of Public Security, lists the “illegal and criminal activities” generated by “virtual currency transactions”, including: “money laundering, illegal fundraising, fraud, pyramid schemes and others ”.

The move has already started causing panic among some crypto traders, causing the price of bitcoin and several other currencies to drop. Bitcoin is down 5.5% at press time.

Melanie Perkins, co-founder of Australian startup Canva, is now the richest billionaire under 40 in the world.

A funding round announced last week valued the graphic design company at $ 40 billion, giving Perkins, 34, and her husband and co-founder Cliff Obrecht, 35, a fortune of $ 5.9 billion. each, according to the Bloomberg Billionaires Index.

She said in an interview this week that they are not slowing down. “We want to build one of the most valuable companies in the world.”

Jeff Bezos commented that traveling into space changed his way of thinking about nature. That is why he pledged to allocate a billion dollars to conservation projects around the world.

The money, contributed through the Bezos Earth Fund of 10 billion dollars, will go towards the conservation of nature in areas of great biodiversity, such as the Congo Basin, the tropical Andes and the Pacific Ocean. It will help finance the goal of protecting 30% of the world’s oceans and land by the end of the decade, a preliminary goal in the UN nature accord that is being negotiated.

“Nature is our life support system. I had heard that seeing Earth from space changes a person’s point of view of the world. But I was not prepared to know to what extent that would be true, “Bezos said at the launch ceremony on Monday.

An FTC report found that Amazon, Apple, Alphabet, Facebook and Microsoft made 616 “undeclared acquisitions” worth more than $ 1 million between 2010 and 2019, allowing the agency “to assess whether there are loopholes. legal agreements that allow agreements of competitive importance to go unnoticed “.

Businesses are only required to report transactions that exceed $ 92 million in value under the Hart-Scott-Rodino Act (although that threshold has been lower in the past), so the FTC sought to understand the patterns in how businesses from Big Tech acquire smaller businesses.

The FTC found that 94 transactions were above the HSR threshold at the time they were completed, likely due to a variety of possible reporting exemptions, according to the staff.

Each individual merger, viewed independently, may not appear to have a significant impact. But the collective impact of hundreds of smaller acquisitions can lead to a monopoly giant.