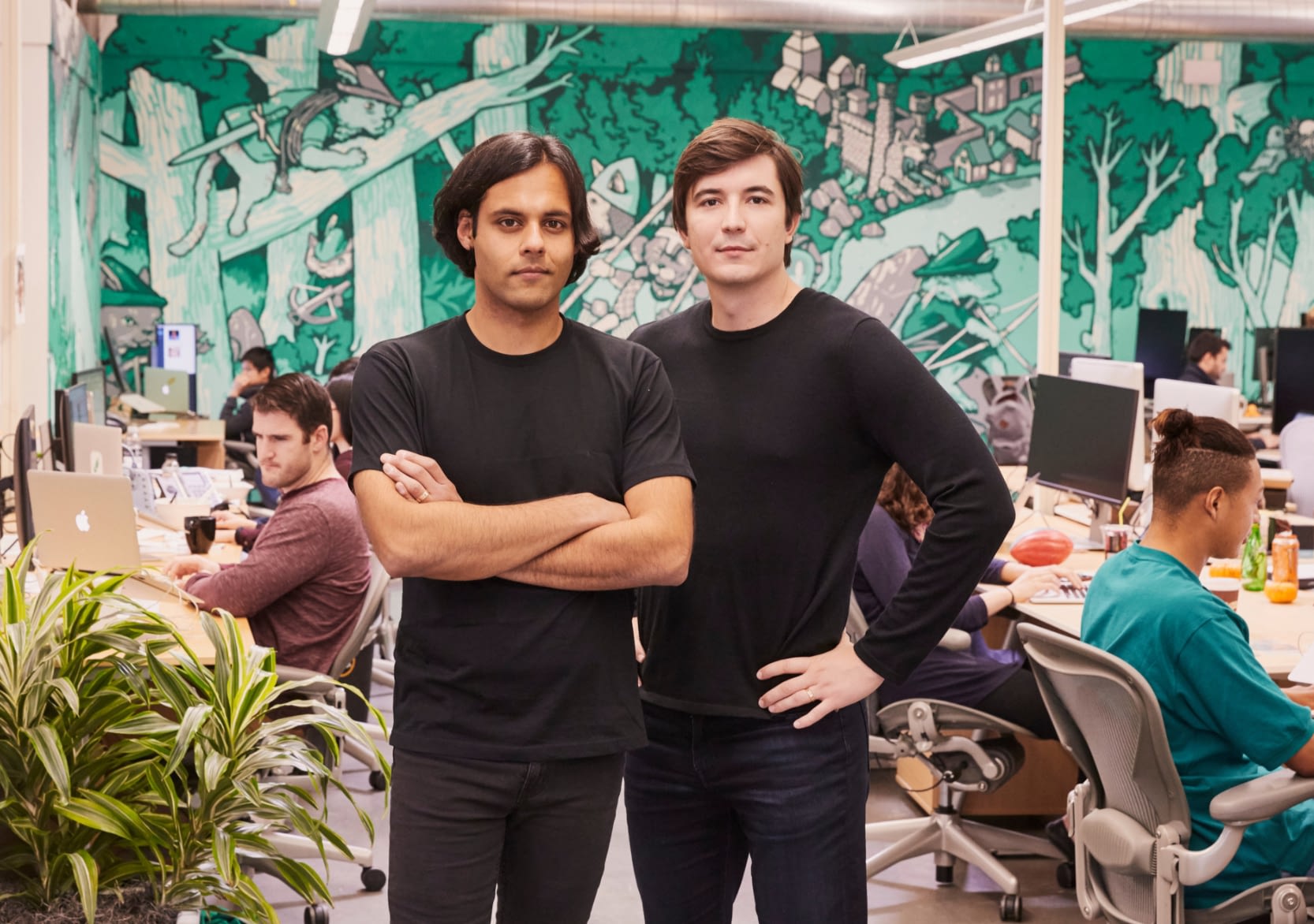 Here are the most relevant news in technology and startups from July 26 to July 30. 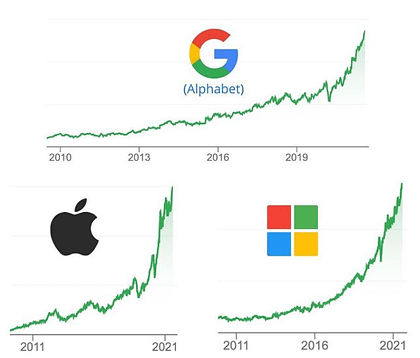 – Apple, the world’s most valuable public company, doubled its profits this last quarter thanks to a 50% increase in iPhone sales.

– Microsoft had its most profitable quarter in history thanks to growing demand for its cloud computing services.

These results come at a time when several tech giants are facing increased pressure from antitrust authorities around the world for their dominance of key economic sectors, which has increased during the pandemic.

Robinhood, the famous app that allows you to invest in financial markets, debuted on the NY Stock Exchange closing this week with a market capitalization of $ 29.3 billion dollars.

Vlad Tenev, 34, and Baiju Bhatt, 36, launched the first version of their app about eight years ago. With Robinhood’s shares at $ 38 each, Tenev is now worth about $ 2.4 billion, according to Bloomberg. Bhatt, who shared the CEO duties until last year, has a net worth of about $ 2.8 billion.

Despite the critics and challenges, Robinhood is creating the next generation of investors.

Twitter proactively approached Brief with its offer. As part of its current M&A strategy, the company seeks to acquire talent to complement its existing teams and help accelerate product development.

Blameless announced Tuesday that it received $ 30 million in a Series B funding round led by Third Point Ventures along with participation from Accel, Decibel and Lightspeed Venture Partners.

The Blameless platform provides the context, barriers, and automated workflows for engineering teams to be unified in the way they communicate and interact, especially to solve problems faster as they build their software systems.