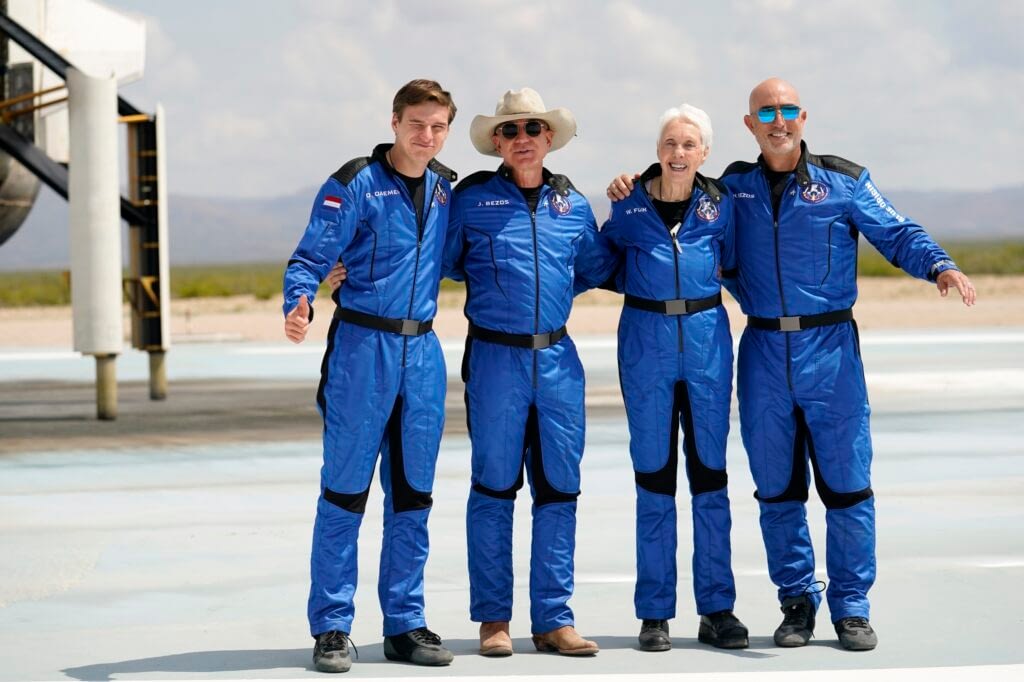 Here are the most relevant news in technology and startups from July 19 to July 23. 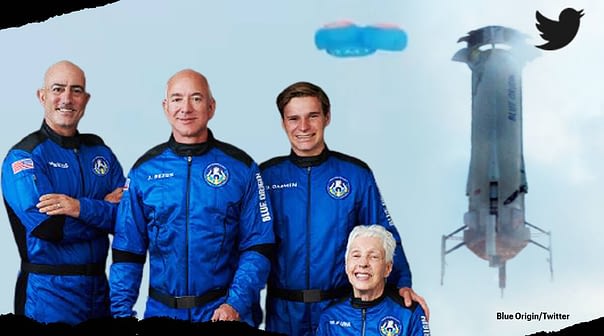 Jeff Bezos, the billionaire founder of the spaceflight company Blue Origin, launched into suborbital space with three other people on July 20 on the first manned mission of the company’s New Shepard vehicle, a historic moment for man and industry. of space tourism.

All of this action, from takeoff to landing, took just over 10 minutes.

“My expectations were high and they were drastically exceeded,” Bezos said during a post-flight press conference.

On the Zed Run platform, more than 14,000 “stable owners” (also called #ZEDheads) buy, sell, breed and compete with virtual horses. Because NFTs are blockchain-verifiable digital assets, each of these virtual horses is “unique.”

For some people, that makes them extremely valuable:

– More than $ 30 million worth of Zed horses have been sold so far.

How does Zed Run make money? A cut is taken every time users breed, compete or sell their horses.

Ford Motor, Argo AI and Lyft have formed an alliance in an effort to begin offering self-drive car rides.

Ford expects to begin operating autonomous cars in Miami through Lyft’s ride-sharing service this year. The vehicles will be equipped with Argo’s autonomous driving technology, but will still have someone at the wheel for safety.

“Going from the test phase to a commercial service, while continuing to use safety operators behind the wheel, is a big step,” wrote Argo CEO Bryan Salesky in a blog post about the association.

As part of the deal, Lyft will receive 2.5 percent of Argo AI’s shares in exchange for the information the trucking company will collect from its fleet of vehicles.

On Thursday the 22nd there was a massive internet outage that briefly removed a wide range of major corporate websites, from FedEx and Delta Air Lines to HSBC and McDonald’s.

The outages coincided with reports in the system from Akamai and Oracle, two key Internet infrastructure service providers.

Affected websites include Fidelity, the document search site of the US Securities and Exchange Commission, Airbnb, British Airways and others. Most of the sites were back online in less than an hour.