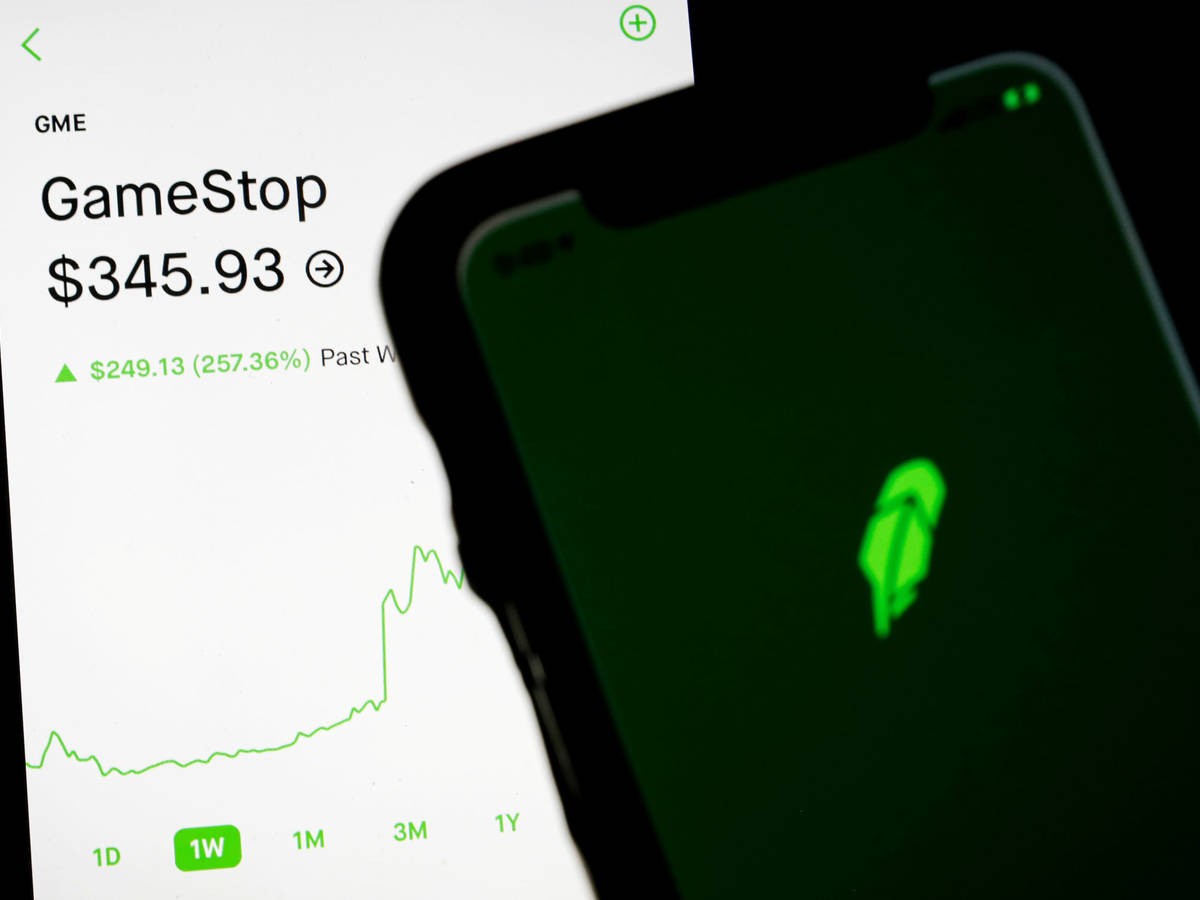 Robinhood will go public soon, and it is rumored that it will reach a valuation above $ 50 billion in its initial public offering. This is similar to what America Móvil (Telcel, Telmex, Claro ..) is worth or twice the value of FEMSA.

Robinhood is the app with which thousands of investors from the Reddit group “WallStreetBets” agreed to buy GameStop shares in January of this year, making the price go from about $ 350 Mexican pesos to almost $ 7,000 in less than a month.

PS: they are already making several movies about this case. 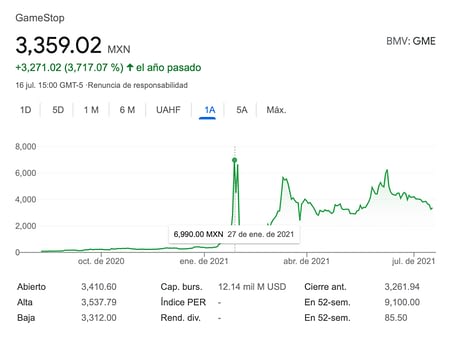 Here we tell you the important thing,

The startup was founded by Vlad and Baiju who were roommates at Stanford. Upon graduation they went to live in NY where they began to develop financial software for hedge funds.

Realizing that the entire commission of each transaction for the sale of financial assets is charged to the investor and nothing to the large funds, they decide to return to California and solve this problem with a startup.

Robinhood is a pioneer in the PFOF (Payment for Order Flow) scheme in which instead of charging the commission to the user (small investor), the platform takes a small slice from the financial institution that actually performs the transaction. behind-the-scenes transaction.

This means that Robinhood does NOT carry out the transactions of the sale of assets, it is simply a window for the end user to manage and view their movements.

Payment For Order Flow is key to understanding almost everything that happens with Robinhood, such as the addictive Confetti that appeared every time a user made a transaction in the app.

Let’s remember that Robinhood wins for every transaction, so it is in his interest that users make many transactions.

Regulators forced Robinhood to remove this Confetti from apps a few months ago.

The following graph shows the impressive growth of users that Robinhood has had. And this is 80% organic, that is, by recommendation among users.

We will soon know if the big financial institutions give in to this new disruptive player.